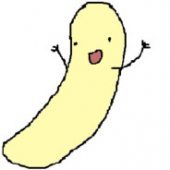 By Road to Admin, November 3, 2021 in General Discussion

You will be able to leave a comment after signing in

Vulcan Network, established on the 28th January 2018, is primarily a Garry's Mod gaming community that orients itself towards close connections and strong community bonds.

We have a Bunny Hop, Deathrun and PropHunters server. Come check them out sometime.